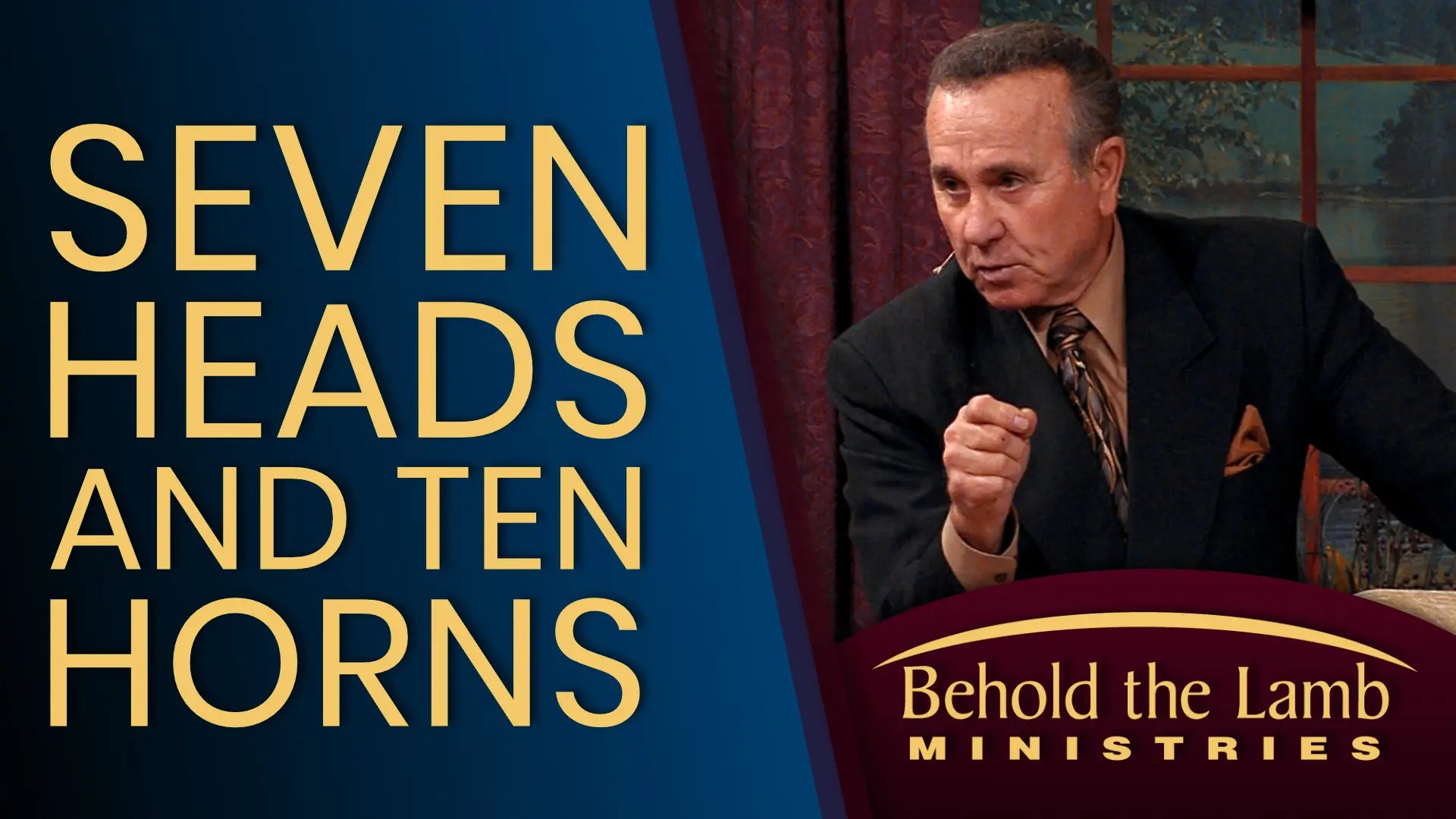 “Seven Heads and Ten Horns” will take us into a closer look at Revelation 13. Both the prophets, Daniel and John, were given visions of a great and terrible beast that spoke blasphemy and would persecute God’s people. This terrible beast is not finished. Before the coming of Christ, it will again be instrumental in bringing about religious persecution during the final great “time of trouble.” This message contains pertinent information for all Christians, so that we may identify this beast power and be kept from becoming a part of its religious propaganda and thus receive its mark. “Seven Heads and Ten Horns” is the fourth, and final message in a 4-part series entitled, “Trust in the Sure Word of Prophecy.” So, join Pastor Kenny and Chris Shelton for this timely message.

PRESSED FOR TIME? Watch the highlight presentation of this program on YouTube.