Satan Zeros In! A Two-Part Series 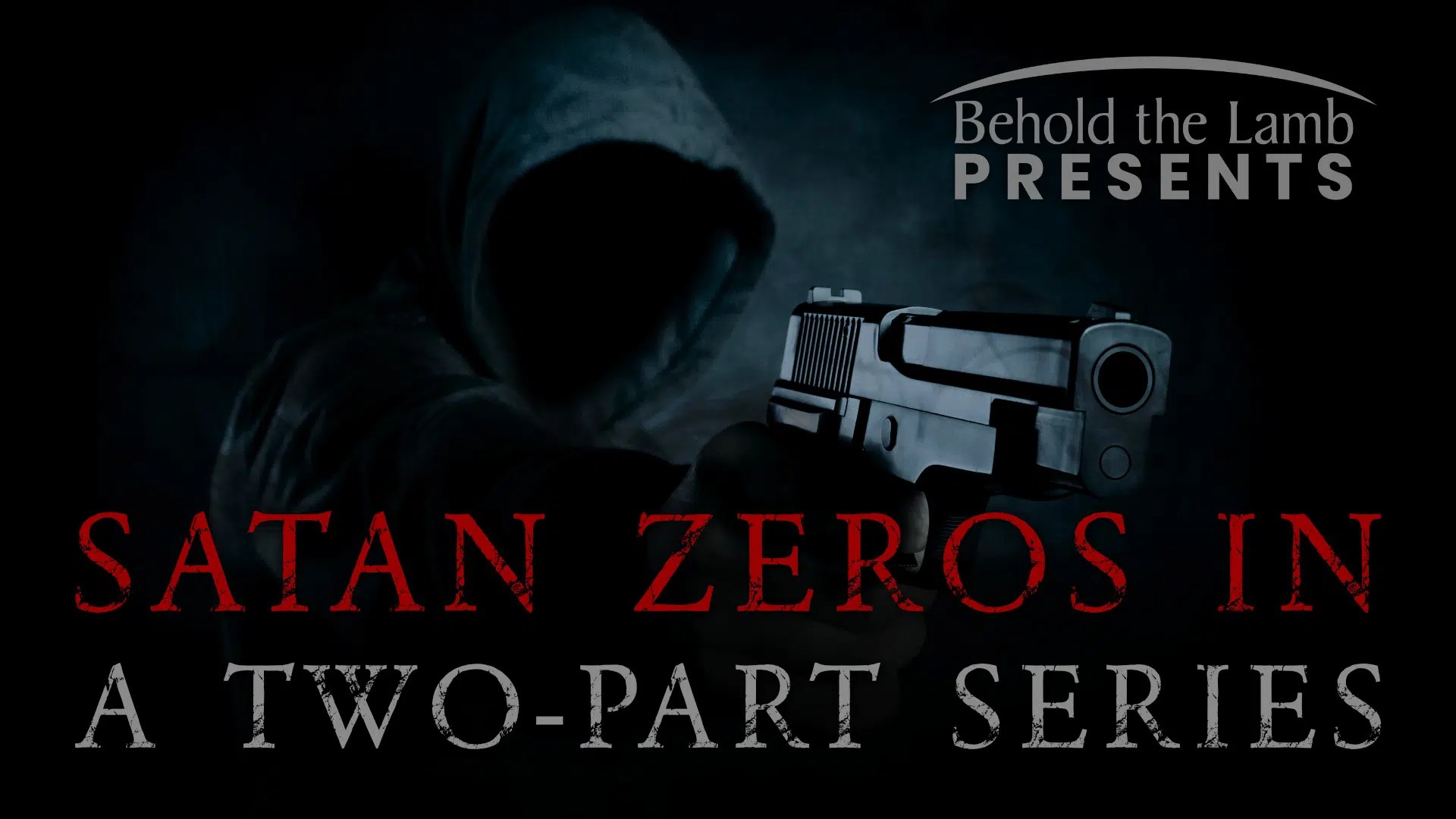 Satan Zeros In! It is becoming more evident that there is a great divide amongst the people of this world. A divide that has ultimately been created by their decision of whom they have chosen to serve. This is an extension of the war that began in Heaven and was centered around the law of God, the character of God, and the choice of whom the angelic host would ultimately give their allegiance to; and NOW it is over whom we choose to give our allegiance to! The war for our souls intensifies as Satan is zeroing in on those who have chosen allegiance to the God of Heaven and keep the Commandments of God and have the testimony of Jesus Christ. None living on this planet will escape having to make this decision in one form or another!

So, stay tuned as we join Pastor Kenny & Chris Shelton as they present, “Satan Zeros In!” Part 1.

God put enmity between Satan and His people–the state, or feeling, of being actively opposed to something or someone. By this action, God protected the whole human family from being united with Satan against Him. This enmity was part of the great plan of salvation. This war of souls began in Heaven is escalating in its intensity as we have now entered into the last days of this world’s history. Therefore, Satan is zeroing in and ramping up his tactics of deceit for his final push against God and His church. So, we invite you to stay tuned as we join Pastor Kenny & Chris Shelton for part 2 of “Satan Zeros In!”

If you would like to learn more about Behold the Lamb Ministries, or make a donation to help support us in making more of these videos, visit our website beholdthelambministries.com.

Also, don’t forget to check us out on social media.