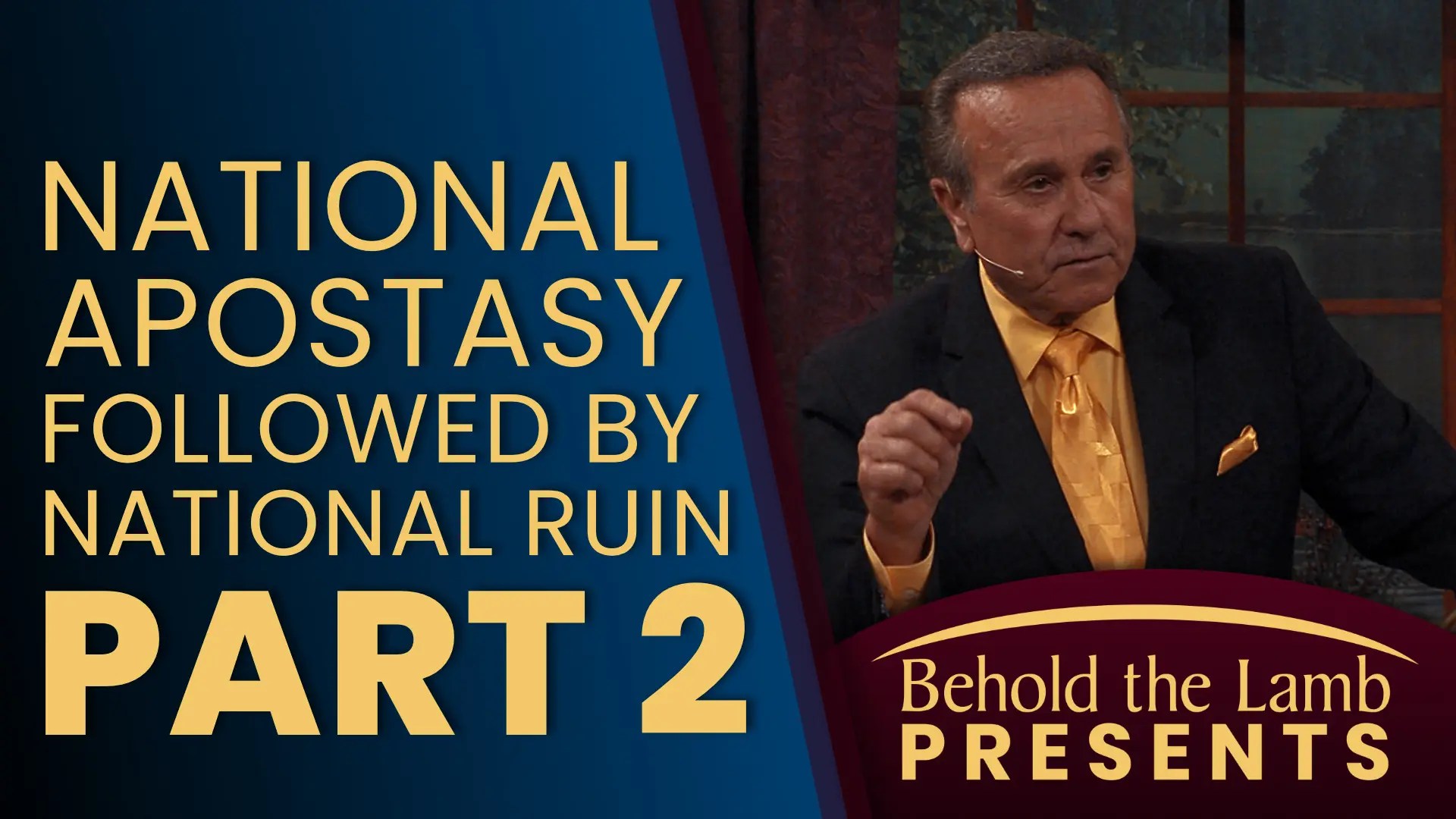 Based upon the Bible and the Spirit of Prophecy, a great time of trouble is coming upon our land. We are witnessing signs of this time being formed as apostasy and violent anarchy are continuing to occur before our very eyes. This time of trouble is most certainly a continuation of the great controversy between Christ and His angels and the Devil and his angels! This war began in Heaven over the law of God and it will continue to be battled, in our world, over that same 10-Commandment law. As this battle is ramping up and becoming more apparent, God has given us instructions of preparation such as where we are to live, and how we are to stand even though our stance will bring about persecution before Christ’s second coming.

We cannot afford to relax and be noncommittal during this warfare! We must live up to every ray of Light that God is showing us as we dig for this information throughout His Word in an attitude of prayer and supplication. We are called to be watchmen. We must sound the alarm in order to wake up those whom we love. So, please join Pastor Kenny and Chris Shelton as they present, National Apostasy Followed by National Ruin part 2.