Move Out of the Cities: the End is Near! 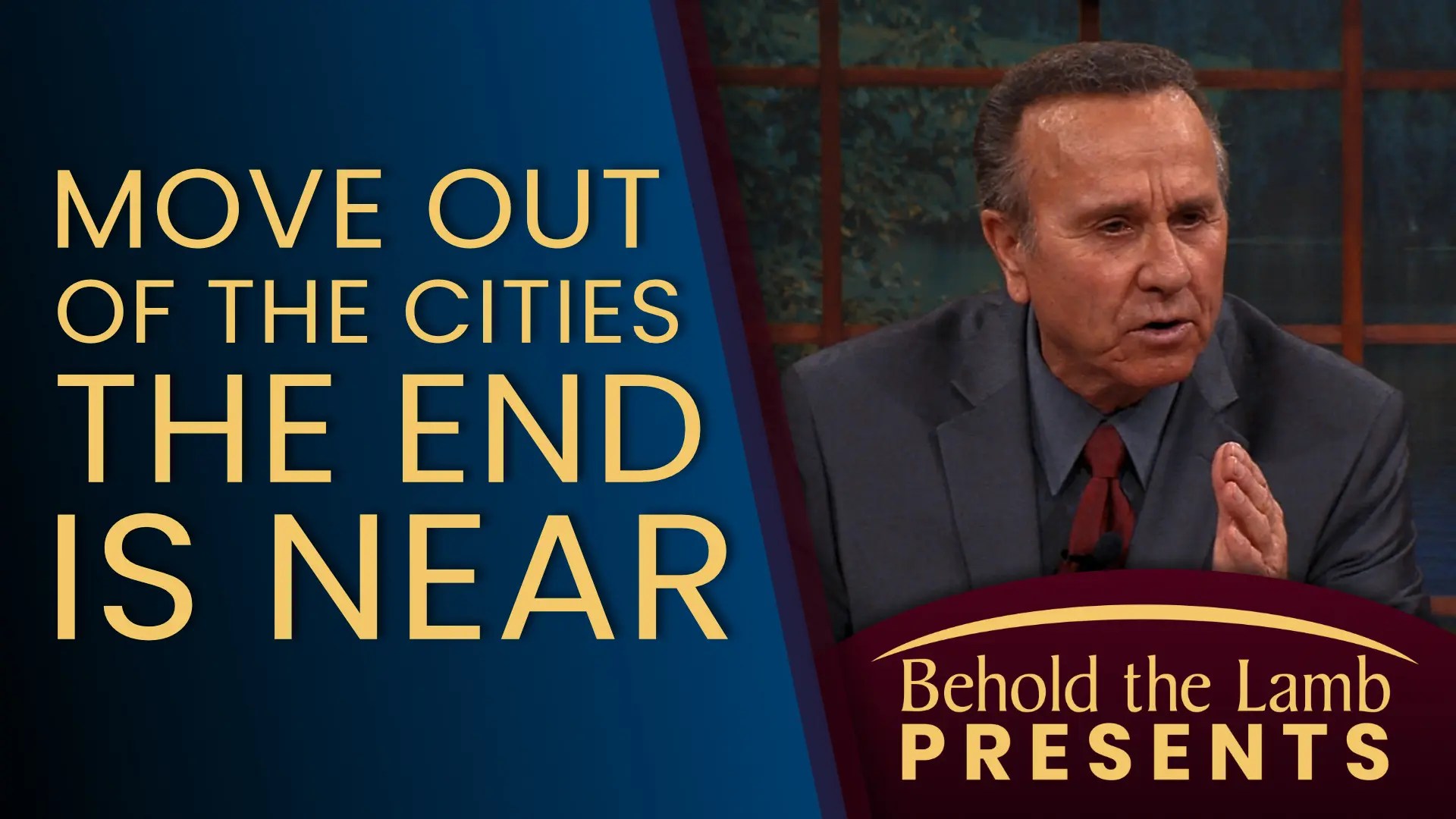 MOVE OUT OF THE CITIES: THE END IS NEAR! “While appearing to the children of men as a great physician who can heal all their maladies, (referring here to the great deceiver, the Devil) he will bring disease and disaster, until populous cities are reduced to ruin and desolation. Even now, he is at work. In accidents and calamities by sea and by land, in great conflagrations, in fierce tornadoes and terrific hailstorms, in tempests, floods, cyclones, tidal waves, and earthquakes, in every place and in a thousand forms, Satan is exercising his power. He sweeps away the ripening harvest, and famine and distress follow.

He imparts to the air a deadly taint, and thousands perish by the pestilence. These visitations are to become more and more frequent and disastrous.” Councils on Health, page 461. Friends, we recognize that this prophetic statement IS currently being fulfilled before our very eyes. Join Pastor Kenny and Chris Shelton as they present, “Move Out of the Cities: The End is Near!”

Watch “Move Out of the Cities: The End is Near” on YouTube:

Also, don’t forget to check us out on social media.