Coming Together Under the New World Order 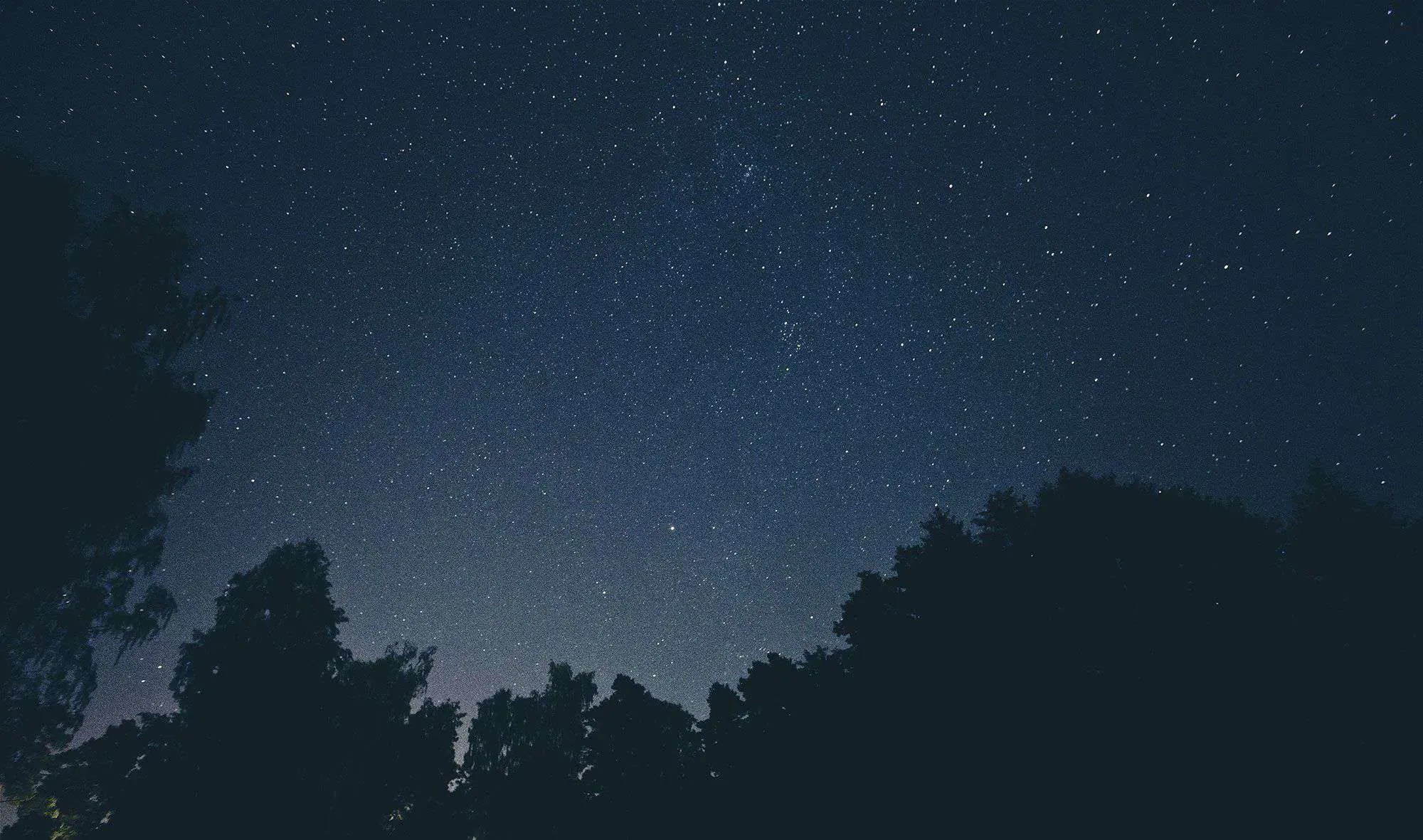 Could the agitation of global warming which has culminated in the Paris Agreement dealing with greenhouse-gas-emissions mitigation, adaptation, and finance that was signed in 2016, Pope Francis’ second encyclical the Laudato si’, and now the Pope’s call for ALL the leaders of the world to come to Rome on May 14, 2020, result in Sunday laws that will prohibit international trade, retail sales, and work of any kind as is currently happening in Poland and a few other parts of the world to certain degrees? The Pope wants world leaders to re-educate our youth in a new humanism: a system of thought attaching prime importance to human rather than to the divine. Is it possible that under this new world order of thinking that we will no longer believe the Bible to be our only moral absolute? and thus accept “mans” precepts in the place of God’s precepts and laws? Could this be a HUGE step towards the Mark of the Beast?

“The Sunday movement is now making its way in darkness. The leaders are concealing the true issue, and many who unite in the movement do not themselves see whither the undercurrent is tending… They are working in blindness. They do not see that if a Protestant government sacrifices the principles that have made them a free, independent nation, and through legislation brings into the Constitution principles that will propagate papal falsehood and papal delusion, they are plunging into the Roman horrors of the Dark Ages.”—The Review and Herald Extra, December 11, 1888.

Perhaps not understanding all the prophecy pertaining to the mark of the beast, yet apparently basing her faith upon much of Scripture, listen to a few of Mother Miriam’s thoughts as they relate to Pope Francis’ call for a “new humanism” for “the common good of all”!