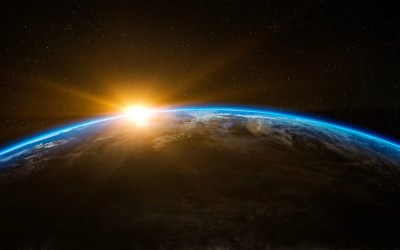 What Happens to Man After Death

Next week’s Behold the Lamb Presents program is entitled “What Happens to Man After Death,” will be airing on 3ABN on the...

END_OF_DOCUMENT_TOKEN_TO_BE_REPLACED 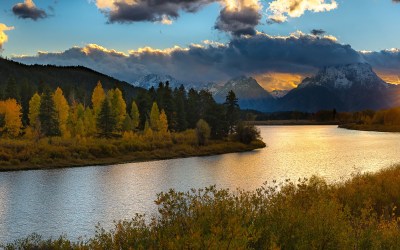 Restitution of All Things Part 5

Join a spirited study and discussion of the Heavenly Sanctuary, and Jesus’ atoning work for us. With Kenny & Chris Shelton...

Where Sin Came From, and How We Can Be Saved From It

Behold the Lamb Presents: “Where Sin Came From, and How We Can Be Saved From It” airing on 3ABN at these times: Monday, January...

END_OF_DOCUMENT_TOKEN_TO_BE_REPLACED

OUR STORE IS UNAVAILABLE AT THIS TIME, DUE​ TO BEING STILL IN DEVELOPMENT. Dismiss