A World Possessed By Demons – Part 4 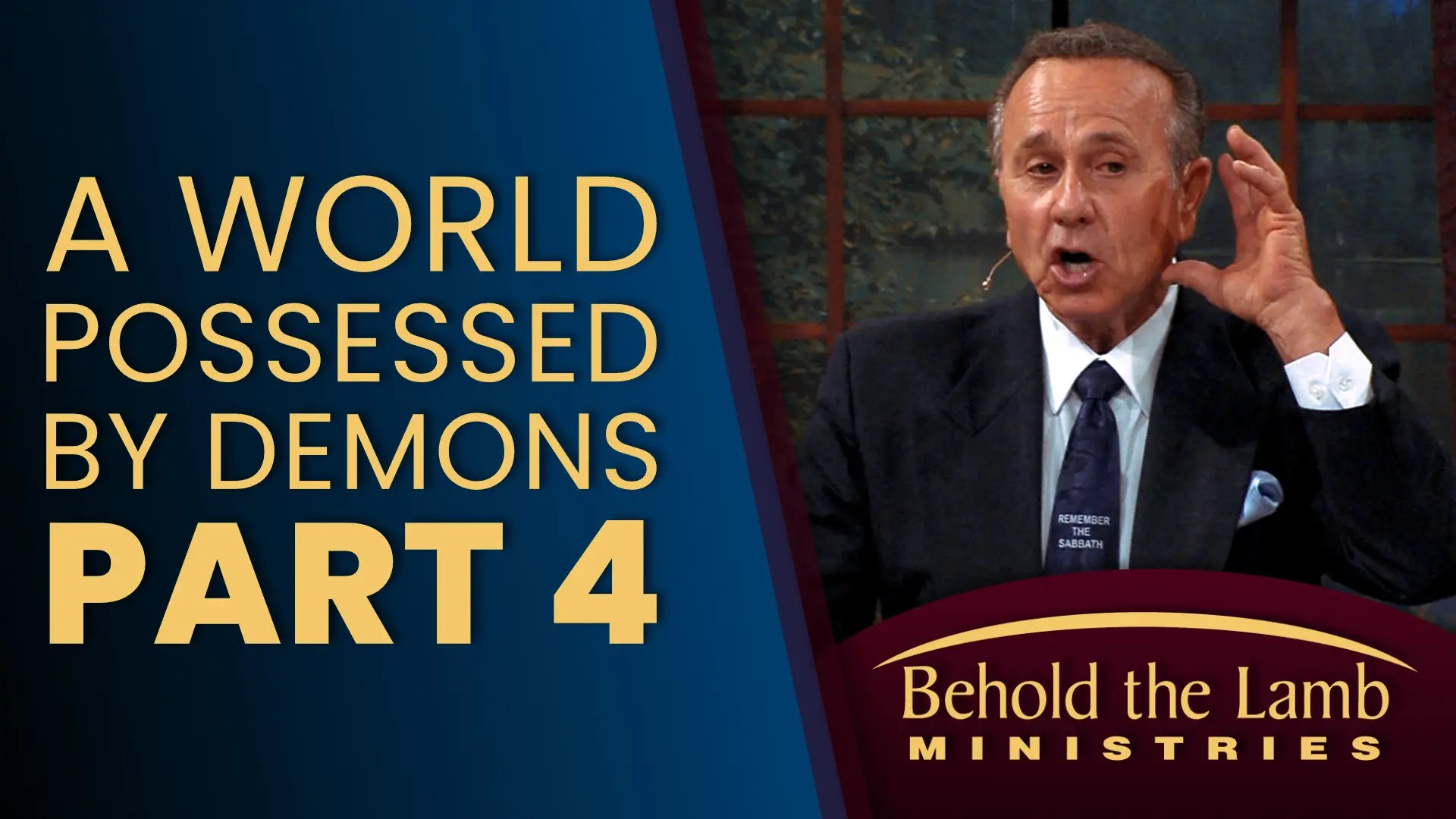 This has been a powerful series of messages that remind us that we are TRULY in warfare between Good and evil; between Holy Angels of God and fallen angels that now serve that Dragon we call the Devil! These evil angels are doing the Devil’s bidding in working through individuals to fulfill his final battle plan against the God of Heaven while destroying as many of God’s children as possible in the process.

The lines have been drawn, and the division between the righteous and the unrighteous is becoming profoundly clear to recognize. Lawlessness, murder, vandalism, thievery is all playing out in our cities in the “name of justice.” Men and women, both of great worldly authority as well as the common citizens, who are allowing themselves to be led by demons, are reshaping/resetting our world into a place that we are no longer recognizing as our HOME. “A World Possessed by Demons!” Part 4 with Pastor Kenny Shelton is a message you don’t want to miss!

Watch A World Possessed By Demons – Part 4 on YouTube:

PRESSED FOR TIME? Watch the highlight presentation of A World Possessed By Demons – Part 4: